Astigmatism is a common vision condition that can cause distorted or blurry vision. It occurs when the front surface of the eye, the cornea, has an irregular curve. This can cause light rays to bounce off in different directions, making it difficult for your eyes to focus on one object.

Occasionally astigmatism can be found by itself, but much more commonly together with short-sight (myopia) or long-sight (hyperopia).

When it is combined with these other refractive errors, it will increase the blur and distortion that the patient sees. When someone suffers from significant astigmatism (usually anything more than 0.5 of a dioptre) they will require corrective lenses, usually glasses.

Contact lenses are available for this condition, known as toric lenses, but are not well tolerated by some patients due to the lens rotating on the cornea, blurring vision.

LASIK is the treatment of choice for astigmatism and highly effective. PRK or LASEK is used far less frequently because the technique has significant restriction for this refractive error.

The laser part of the procedure takes 5-10 seconds to evaporate a very thin layer of tissue within the cornea, reshaping its curvature to produce a more spherical cornea.

This eliminates the double focus that is characteristic of astigmatism, allowing all rays of light to come to a single focus.

The whole procedure is complete in approximately 4 minutes per eye. 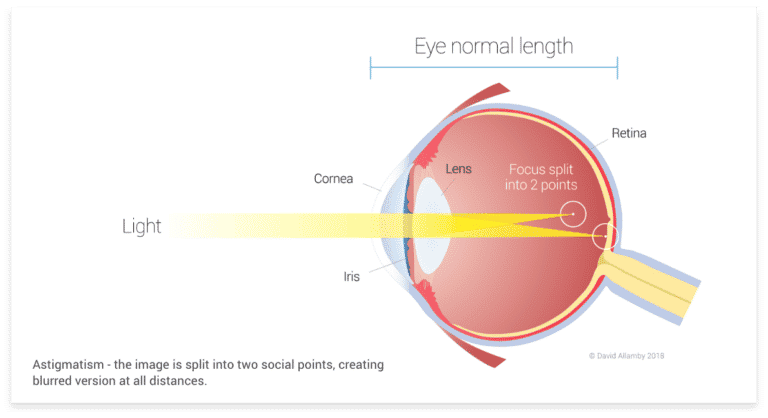 The Main Cause Of Astigmatic Blur

If there is no prescription (refractive error), the cornea and lens focus parallel rays of light to converge together to make a clear image on the retina. This light-sensitive layer converts the light into information that passes along the optic nerve at the back of the eye, taking visual data to the occipital lobe within the rear part of the brain. Neural processes then interpret this information so that you get a visual perception and understanding of the world around you.

Astigmatism is most commonly caused by an asymmetric curvature across the cornea. Imagine the shape of a rugby ball instead of a football. Commonly, horizontal rays of light are focused at one point, and vertical rays at a separate point, rather than all rays arriving at a single focal point.

As a result, light from distant and near objects is not refracted properly and an image will appear blurred or distorted.

A refractive lens exchange can be used to treat high levels of astigmatism. This is where the eye’s natural lens is removed and a new artificial lens (IOL) is placed in its place. This IOL can be a monofocal lens to correct for distance vision or a toric lens which corrects for both distance and astigmatism.

Intraocular lens surgery is a common and safe procedure that has a very high success rate. It is usually performed as day surgery under local anaesthetic and takes around 15 minutes per eye.

Most people who have lens replacement surgery will have good distance vision without the need for glasses or contact lenses. However, you may still need to use reading glasses for close work.

Intraocular lens surgery is not usually recommended for people with cataracts who also have a significant amount of astigmatism. This is because the surgeon would need to make a very large incision in the eye to insert the toric IOL, which could increase the risk of complications. In this case, LASIK or PRK would be a better option. 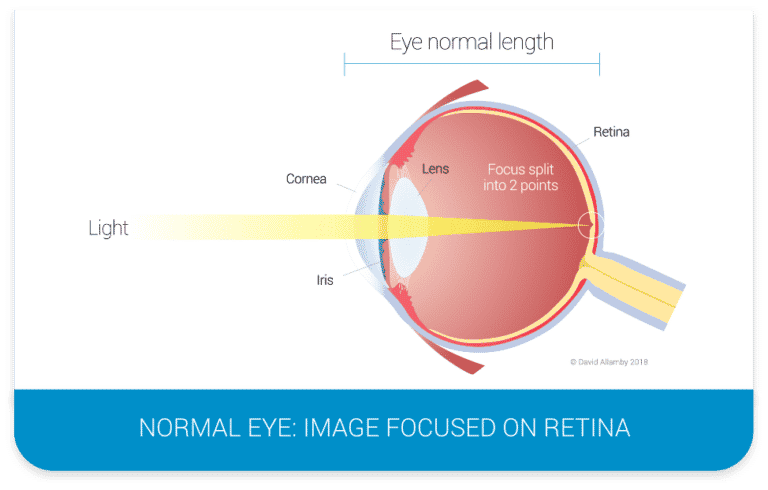 It is common in the first months of life when the cornea's curvature is very steep. As infants grow older, the cornea flattens, and the prevalence of high degrees of astigmatism (>1.00 dioptre) decreases, reaching just 4.8% of preschool children.

The steady reduction of astigmatism to lower values with age is part of normal eye maturation. By the ages of 1-3 years, the vertical and horizontal diameters of the cornea and its elasticity attain adult levels.

Factors that may increase your chance of astigmatism include:

A family history of astigmatism, eye disease, or disorders such as keratoconus (a condition in which the cornea thins and bulges into a cone shape) can increase your risk of developing astigmatism.

Certain types of eye surgery, such as cataract extraction and lens replacement, can sometimes cause astigmatism.

Corneal scarring from injury or disease has been linked to the development of astigmatism.

Corneal scarring can also be caused by refractive surgery, such as LASIK.

Corneal conditions that cause the cornea to become thinner than normal (such as keratoconus) can lead to astigmatism. Most people with these disorders are born with them or develop them during childhood.

Short sightedness and long-sightedness patients may be at greater risk for developing astigmatism, especially when their degree of myopia or hyperopia is high.

Astigmatism is a common refractive error, accounting for as much as 13% of all refractive problems.

Around 63% of young adults aged 20 to 30 years exhibit 0.25 dioptre or more of astigmatism, although only a few have an astigmatism >1 dioptre.

In a research study, only 4.7% of the total population exhibited astigmatism of more than 1.50 dioptre.

Focus has a 100% 20/20 success rate for short-sight including up to 2.00 dioptres of astigmatism, i.e. almost all astigmatic prescriptions

Some ethnic groups show a higher prevalence of astigmatism.

East Asian people show a relatively high prevalence of astigmatism (in addition to myopia), perhaps due to the greater tightness of the Asian eyelids and narrower palpebral apertures.

Most adult astigmatism occurs together with either short-sight or long-sight.

Almost all of these prescriptions can be helped by laser vision treatment, excluding extreme cases.

Laser vision surgery (LASIK) for astigmatism is the treatment of choice in most cases. 97% of Focus patients receive dual-laser advanced LASIK, and 3% undergo PRK.

A-LASIK is an advanced form of LASIK utilising a high numerical aperture femtosecond laser to create the LASIK flap, creating a remarkably accurate focus for precision treatment of astigmatism.

Using the WaveLight laser, which removes less corneal tissue per dioptre than other lasers, we are able to treat most patients up to 6.00 dioptres, which represents almost all astigmatic prescriptions.

Focus have targeted the best reported outcomes for treating astigmatism in the UK – 100% of typical shortsighted patients see 20/20 or better after having LASIK eye surgery at our clinic, including up to 2.00 dioptres of astigmatism (more than 95% of all astigmatism prescriptions, and have done so for the past 3 years.

In fact, the great majority of our patients can see even better than 20/20.

We know of no other clinic that has matched our vision results. Click here to learn more about our surgery outcomes.

At Focus Clinics we offer a range of laser eye surgery treatments for astigmatism, as well as other refractive problems such as short sight, long sight and presbyopia (age-related reading vision loss).

If you would like to book a consultation with an experienced laser eye surgeon to find out more about your vision correction options, please contact us today.

One of our team will be happy to answer any questions you may have and can book you for a free consultation at a time and location that suits you. 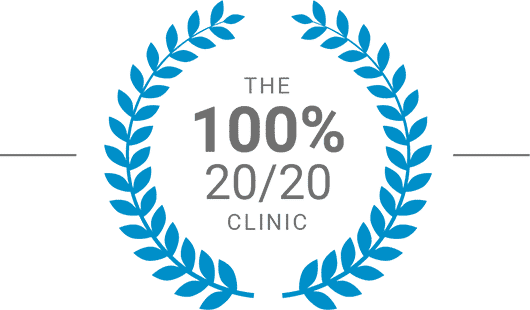 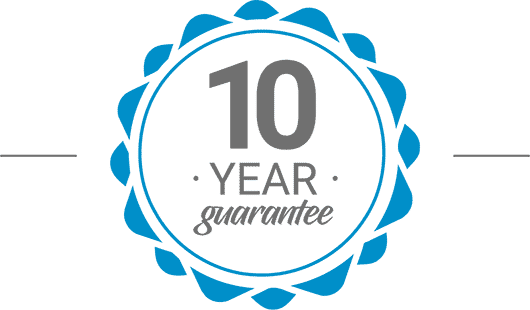 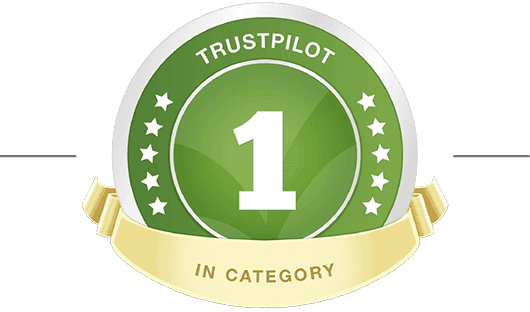 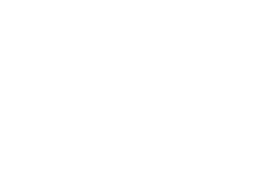 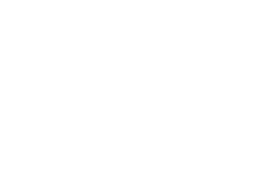 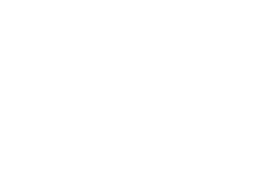 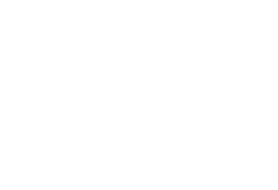