Eye Colour Meaning: What Is Your Eye Colour Telling The World?

One of the most defining features of the face, your eye colour can also reflect some aspects of your personality too. Brown eyes? You’re seen as a natural leader. Green? One of the rarer colours and seen as the sexiest of them all.

Why do we have different eye colours?

The pigment melanin, also found in hair and skin, is dark brown in colour and when found in higher concentrations it appears darkest.

In regards to eye colour, where the most melanin is present, more light is absorbed making the iris appear dark brown. In lower concentrations, less light is absorbed, and so more is reflected back out and instead gives the iris a blue haze. Somewhere between these two amounts of melanin is where eyes appear green, grey and hazel.

You might be proud of your blue or green eyes, but their colour is simply a trick of the light.

Researchers argue that eye structure and personality are linked because the genes responsible for the development of the iris also play a role in shaping part of the frontal lobe of the brain, which influences personality. What does your eye colour mean about you? 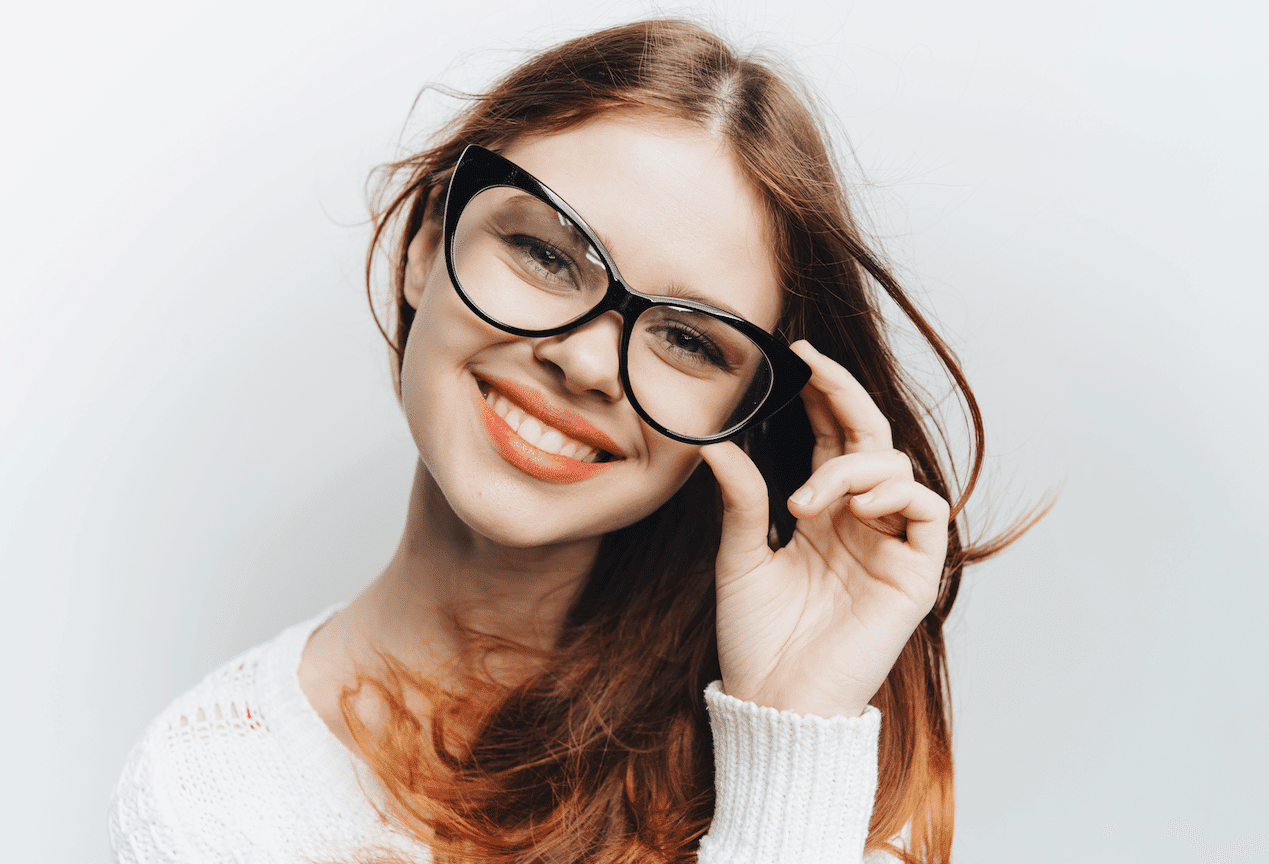 The darker the colour of your eye appears the more melanin is in your system. Melanin acts as an insulator for the electric connections to the brain, so, in hindsight people with darker coloured eyes can use their minds faster. As a result of this speed advantage, brown/black eyed people have better reaction times. Darker eyes are seen by others as intelligent, kind and most trustworthy.

Blue-eyed humans have one common ancestor, it’s true. It all began with a genetic mutation some 6,000 – 10,000 years ago where the standard brown eye changed to a blue one. So essentially this nature shuffle is responsible for all blue eyed people we see today. Research by the University of Pittsburgh found that women with lighter coloured eyes handle pain and distress better than their darker eyed counterparts. Blue eyed individuals are viewed as kind, sweet and sexy. Competitiveness is a trait often seen with blue eyes, and intelligence is one of the least related traits. 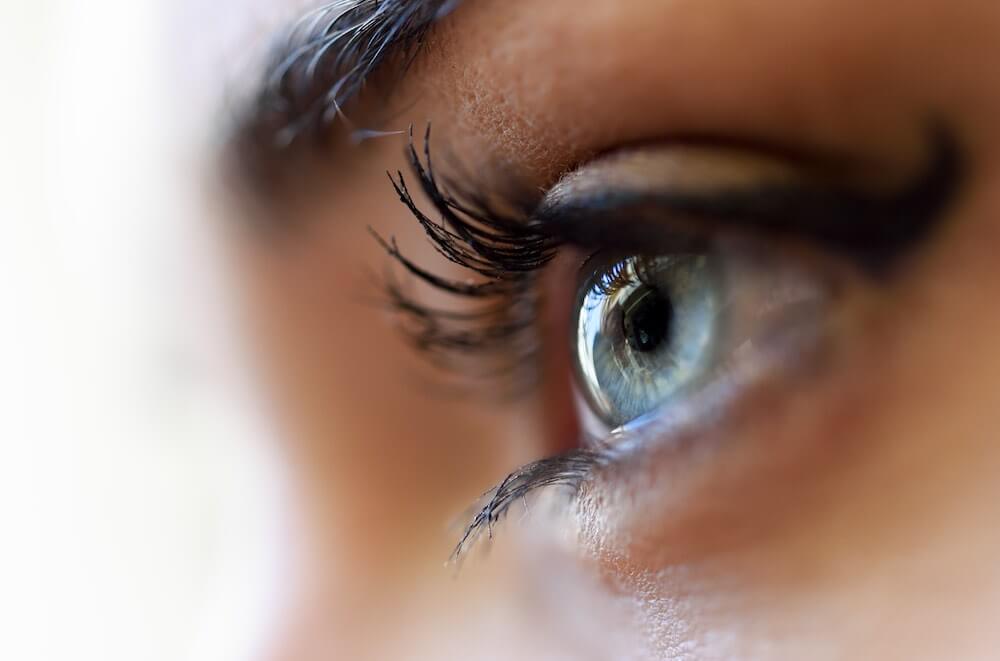 Very similar to blue eyes, grey-eyed people can be seen as calculating and deceptive – maybe this is to do with the lack of warmth in their features? But they are also seen as patient, quiet, calm and gentle by nature; they make perfect caregivers. 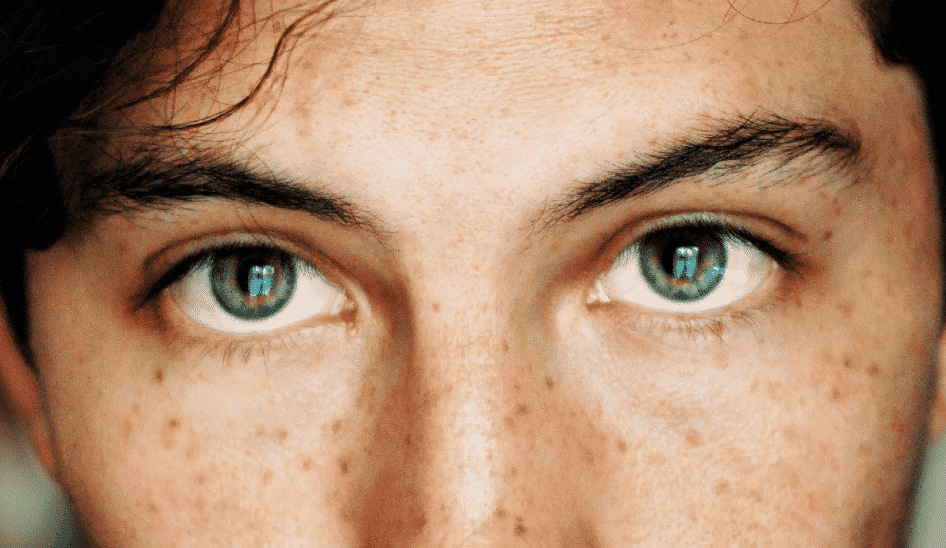 The rarest eye colour of them all, people with green eyes are viewed as creative, sexy and a bit devious. Green eyes have an air of mystery paired with unlimited patience and tend to be the happiest individuals.

People with hazel eyes are mostly risk takers yet profound thinkers, courageous in the face of adversity, imaginative, determined and often have a serious selfish streak.

So when you next hear someone say ‘eyes are the window to the soul’, they might just be right.