Blepharitis – What Is It? Causes, Symptoms And Treatment

Itchy eyes are a common sign of tiredness, but if your eyes are often itchy and pink, your eyelashes are crusty and your eyelids are raw, there’s a chance you might have the condition blepharitis. [toc]

Blepharitis is a common condition that causes inflammation of the eyelids, including the skin, lashes and meibomian glands and is often associated with a bacterial eye infection. 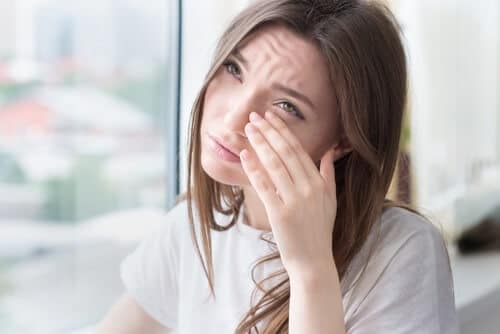 What are the symptoms of blepharitis?

Anyone can develop blepharitis, but it generally tends to occur more in people aged 50+. On average, half of those with the condition also have a dry-eye syndrome, in which tears don’t work properly and may evaporate too quickly.

What is the difference between blepharitis and dry eyes? 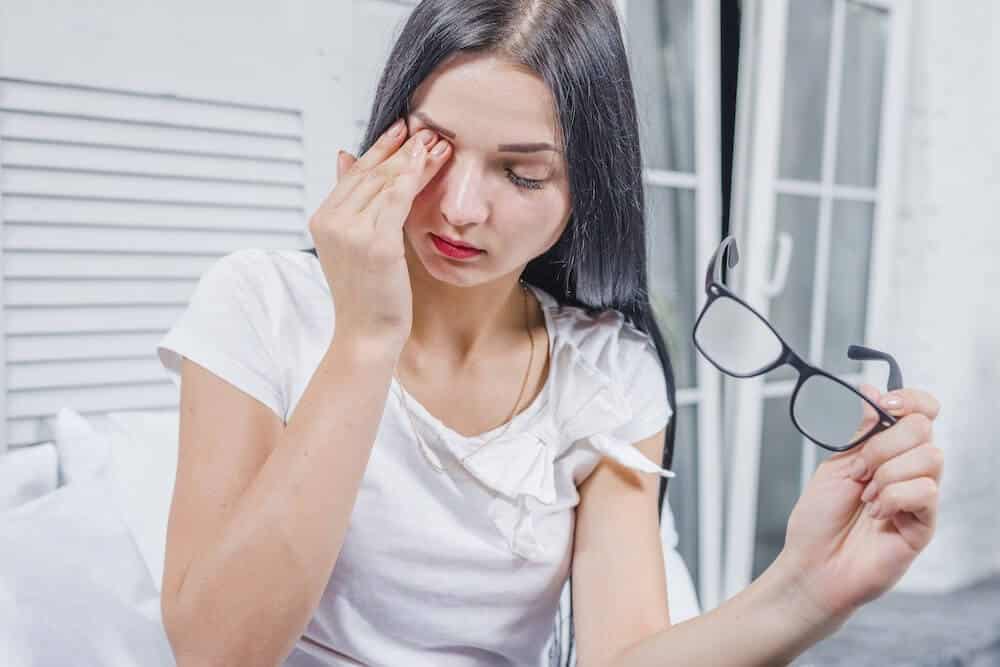 Blepharitis can be difficult to manage because it’s often chronic. This means it might never go away completely. The key to managing blepharitis is eyelid hygiene. You should apply a warm compress (such as a face flannel) to closed eyelids for 5-10 minutes to melt oils that have built up, A warm compress loosens the crust on your eyelids and eyelashes before you clean them. The warmth also can loosen any blocked residue in the oil-secreting meibomian glands in your eyelids. Do this twice a day until the symptoms are under control. Once blepharitis subsides, try to keep the hygiene regime going once or twice a week to prevent a recurrence. 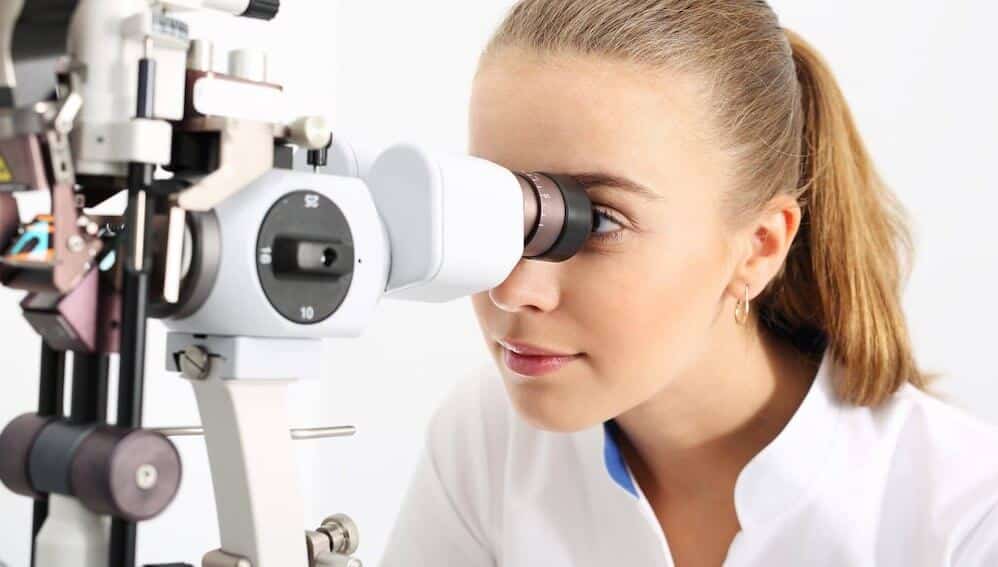 Blepharitis is linked with dryness of the eyes and should be treated before having vision correction, to increase the moisture over the cornea (which does temporarily become drier after treatment).

Post-op dryness from laser eye surgery recovers within 3-6 months and is managed most often by the patient using artificial tear drops. The effects can be greatly helped by pre-treating any blepharitis, which can sometimes take a few weeks, to help the recovery after laser eye correction.

Is there a Cure for Blepharitis?

But as explained above, good eyelid hygiene is often effective in managing blepharitis, while warm compresses and lid massages can help unclog obstructed meibomian glands.