10 Common Prescription Drugs That Can Damage Your Eyes

There’s much speculation over the side effects of major prescription drugs can have on our eyes. Whilst adverse reactions to prescriptions are rare, they can and do appear for some of us, especially when drugs are taken for extended periods of time.

The below common medications are linked to side effects including vision problems. It’s worth checking out any medication you are given and always inform your physician if you notice any changes in your health after starting your course.

The Most Common Prescriptions That Can Damage Your Vision 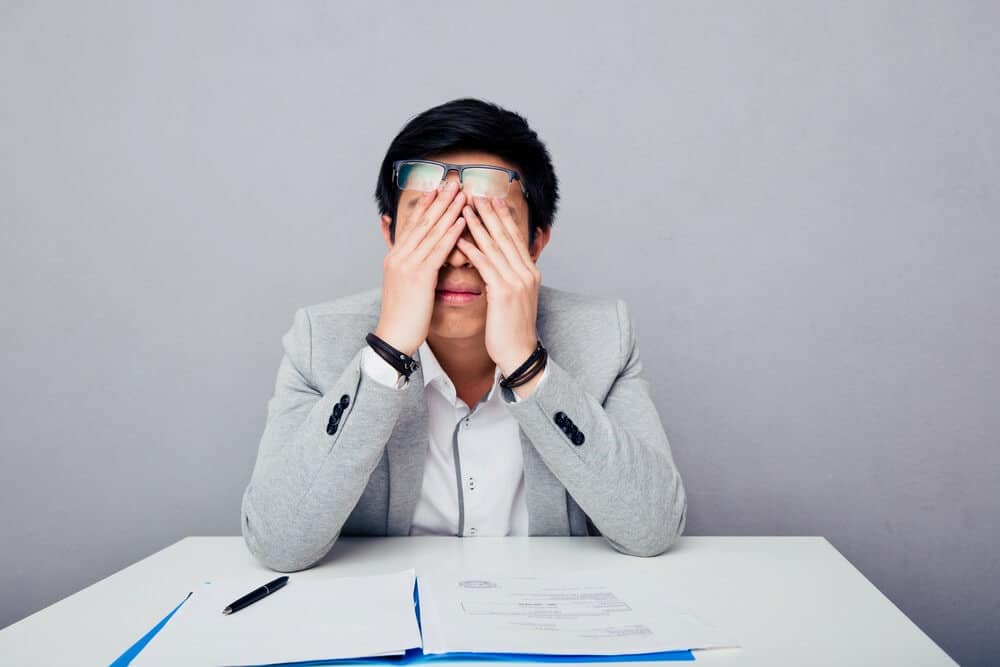 Long-term use of NSAIDs, such as ibuprofen and aspirin, can cause a range of eye problems. These include:

Plaquenil is a prescription routinely given for rheumatoid arthritis and also for the prevention and treatment of malaria. Although rare (one in every 5,000 people taking the drug for more than five years), plaquenil can cause retinal damage known as hydroxychloroquine retinopathy.

This condition can arise when taking Plaquenil for more than five years. Continued exposure to the drug results in progressive retina damage until vision is lost.

This retinal damage is generally reversible if caught early so it’s essential that, if you’re taking this medication long term, you inform your optician and keep on top of regular eye checks. 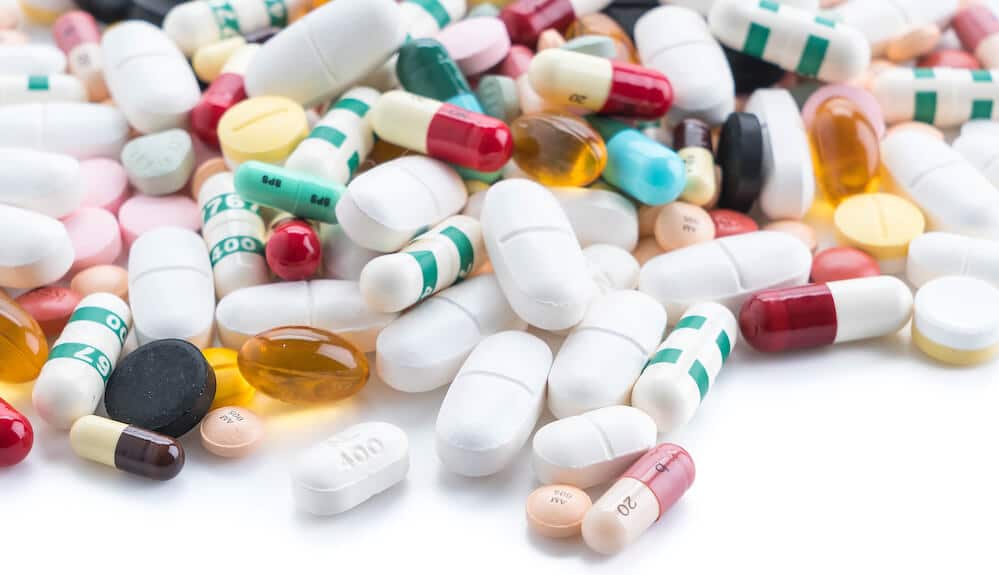 Cortisone steroids are used to treat a variety of conditions, including allergic reactions, arthritis, breathing disorders and skin conditions such as psoriasis.

The types of steroids that may be prescribed are:

In particular, of all prescription drugs, Prednisone is the most damaging. But, extended use of any steroid-based medication has been linked to causing glaucoma, damage to the optic nerve and cataracts.

Glaucoma is the build-up of pressure within the eye, which can lead to vision loss if left untreated.

Glaucoma can be treated if caught early enough. But unfortunately, cataracts get progressively worse and can only be treated by surgery. It’s important that you inform your doctor of any changes and inform your optician if taking any steroid-based medication for extended periods of time. 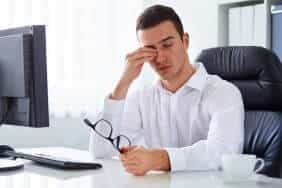 Antidepressants, such as amitriptyline, tri-cyclic, Cymbalta and Prozac-fluoxetine, are a prescription for anxiety and depression and in some instances for bowel disorders such as IBS.

A recent study showed a significant short-term rise in intraocular pressure (fluid pressure inside the eye) after a single oral dose of the antidepressant fluoxetine (Prozac).

Though, pressure within the eye tends to settle again after the treatment course ends.

Prozac has also been linked with double vision, dilated pupils, dry eyes and blurred vision. Although regarded as ‘normal side effects’, if you experience any, you should consult with your physician immediately.

Anti-coagulants, such as heparin, warfarin, coumadin and anisindione, are prescribed to prevent blood from clotting or to break up clots already formed in veins, arteries or lungs. They are commonly known as blood thinners, though they don’t actually thin the blood.

Subconjunctival haemorrhages usually clear up themselves within 10 days without the need of medication. However, sufferers should seek medical advice should the eyes become painful, sensitive to light or if vision decreases.

Sulfa antibiotics are linked to inducing angle-closure glaucoma, which is where pressure rapidly builds in the eye. It has been reported that only patients with narrow or wide open angles are susceptible to this rare reaction and it usually occurs within the first several doses (if at all).

Accutane, the brand name for a drug called Isotretinoin, is a common medication prescribed to people with acne. 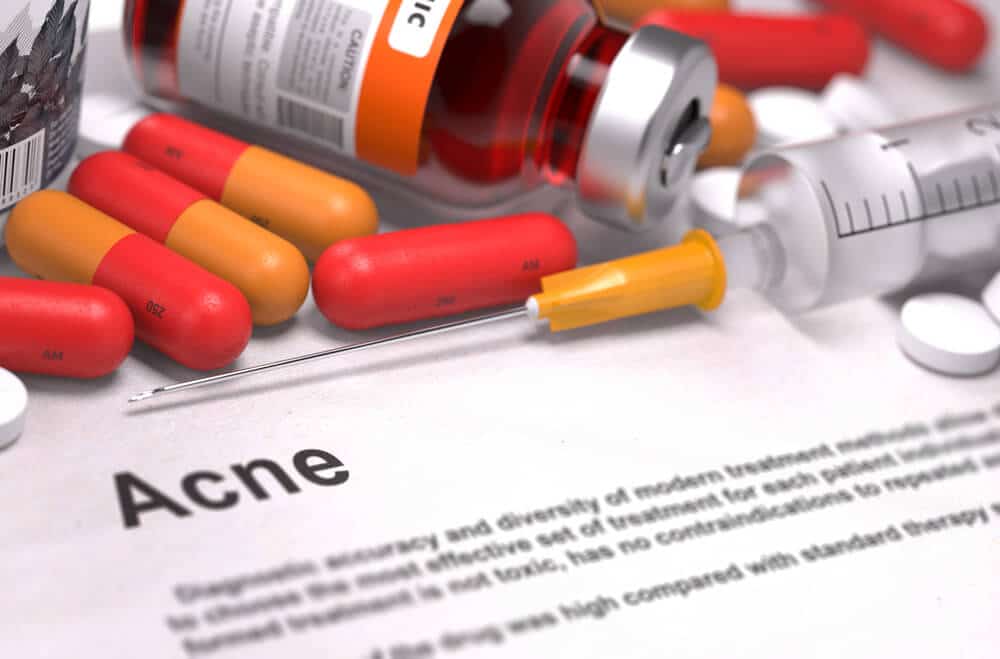 It has been well documented that people taking Accutane can experience nyctalopia (night blindness), although it was considered a rare side effect. Night blindness is where you lose the ability to see clearly in low lighting.

A 2016 study found that of the 27,841 people surveyed who take Accutane, 348 people experienced night blindness. This equates to 1.25 percent, making it more common than previously thought.

According to HealthLine, Isotretinoin can also cause your eyes to produce more tears than normal.  If you wear contact lenses, you may find yourself struggling with them whilst taking this medication.

In some instances, vision is restored once Accutane is no longer taken. However, some people can experience permanent vision loss.

It is imperative that if you experience any side effects or notice any changes once starting a course of medication, you contact your physician. 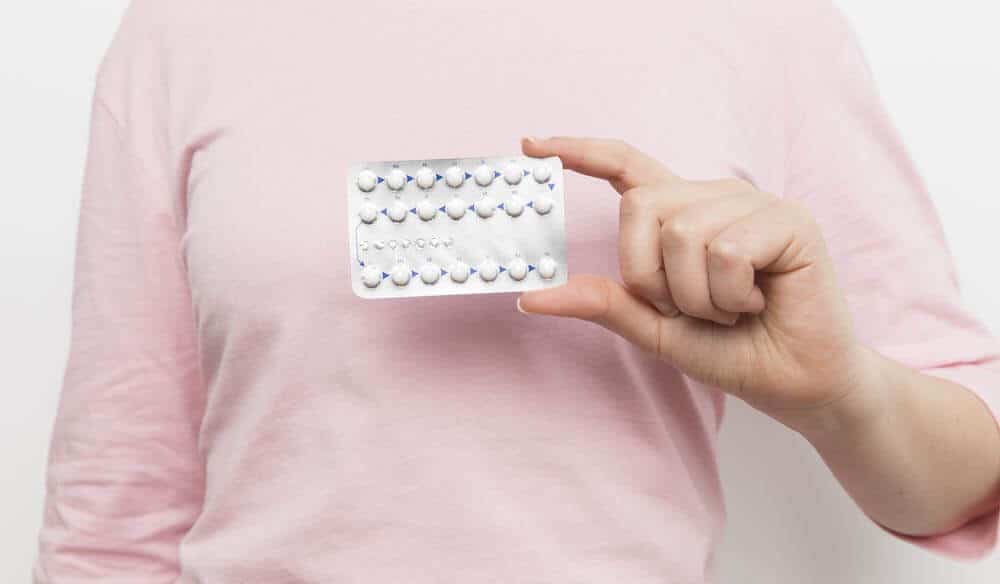 Millions of women across the world take birth control tablets to stop ovulation, prevent pregnancy and/or to ease period intensity.

Contraceptive prescription are commonly linked to an increase in migraine type headaches and dry eyes. More rarely, the pill has been linked to issues with seeing colour properly.

Fortunately, there are no permanent side effects and symptoms ease once the contraceptive pill has stopped being taken. It’s worth speaking with your physician if you experience any of these side effects as they may suggest changing the pill you take.

Light sensitivity and vision hazes are commonly reported side effects of EDDs. Although very rare, erectile dysfunction drugs, such as vardenafil hydrochloride (Levitra), tadalafil (Cialis) and sildenafil citrate (viagra), have been controversially associated with optic neuropathy NAION. This is where the optic nerve is damaged, resulting in irreversible vision loss.

In most cases, patients taking these tablets experience no adverse ocular symptoms and patients who do develop NAION often have a history of vascular disorders, such as stroke, myocardial infarction, hypertension, atherosclerosis, diabetes mellitus and hyperlipidemia.

Whilst many of the above side effects are not common, it’s important to contact your doctor as soon as possible if you see a difference in your vision after taking medication.

Antihistamines are available over the counter in most pharmacies and supermarkets. They are used to treat mild to moderate allergic reactions such as insect bites, rashes and hayfever.

Whilst being widely accepted and safe to take, antihistamines commonly cause dry eyes. This is because they are designed to dry the mucous in your nose which, in turn, dries other mucous membranes such as those in your eye.

Light sensitivity is another common side effect, and more rarely, changes in pupil size.

Symptoms usually stop once the antihistamines have stopped being taken. You should report any adverse reactions or changes to your pharmacist or physician.

Interested in Learning More About How to Maintain Good Eye Health?