David Bowie Eyes: The Famous Pupils Of A Music Icon

It has been two years this January since the music legend David Bowie passed away. Known for his iconic music and inspirational alter ego Ziggy Stardust, Bowie will always be considered as pushing the boundaries. His whole image embodied this and even his eyes were no different, as they were different colours right? Wrong!

The condition of having two different coloured eyes is called heterochromia and is what many believed this rockstar to have. This was not the case, as he in fact had an eye condition called  anisocoria.

According to the American Academy of Ophthalmology, anisocoria is when your eye pupils are not the same size. Whilst many people can have pupils differing in size with no problems, this abnormality can in fact be a symptom of a serious eye problem.

People who may get anisocoria include those who have:

For Bowie it was his left eye that suffered this rare eye condition, which is why it appeared to be markedly darker compared to the bright blue of his right iris. 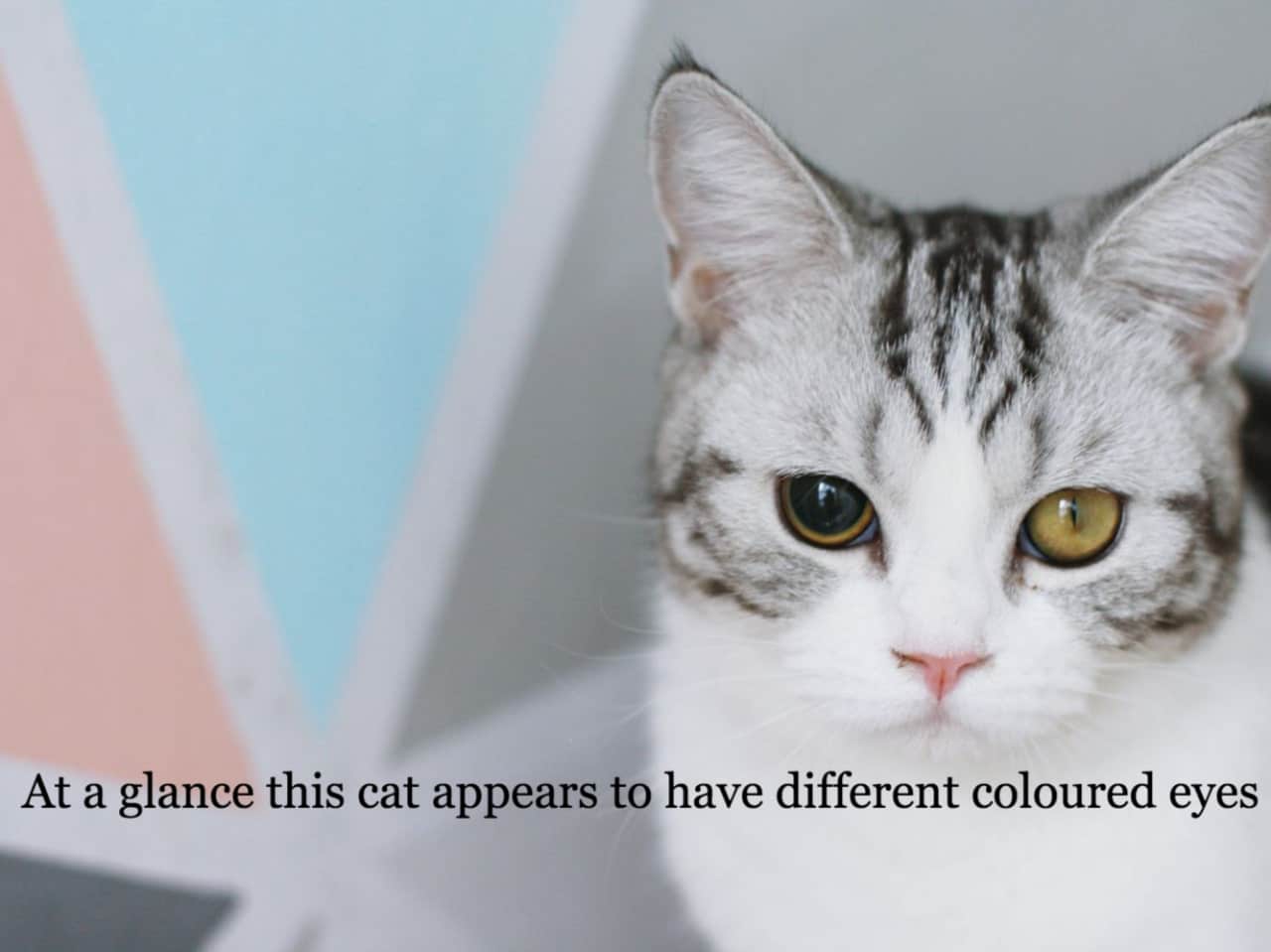 So how did David Bowie develop anisocoria?

In true iconic style of David Bowie, this music sensation developed anisocoria in a fallout he had with his friend George Underwood, over a girl they both wanted to go on a date with back in the spring on 1962. You couldn’t expect anything less right?

Both just 15, one punch from Underwood resulted in the paralysis of Bowie’s muscles that contract the iris.  The injury led to four months of hospital treatment and a permanently dilated pupil. Doctor’s concluded that he would no longer be able to see clearly again out of this eye.

Luckily the two friends got over their disagreement and Bowie reportedly thanks Underwood for the eye injury that became one of his most notorious features. For an artist that embraced the idea of the outsider, he couldn’t have asked for a more fitting injury.

Although the mystique of Bowie’s eyes has been busted, his legendary music and persona will continue forever.

If you find yourself experiencing any notable differences or pain in your eyes, visit your GP or eye doctor immediately.